Skip to content
Christianity, How to be single, Relationship Advice

A couple weeks ago my 18 year old sister dropped a bomb on me. She took me out to grab some frozen custard and chat and Voila!! Out whipped her left hand and BAM a cute little glistening diamond was resting on her finger.

I was floored. But not in the way I feel like I was supposed to be. I felt a great many things as the news descended on me but none of them won out the others. I think I’m still in shock. I showed her all the happiness there was however. She seemed happy. But not thrilled. Not over-the-moon over joyed. As she and her new fiance told me about how he proposed they both gave the impression not that they were madly in love and had finally found each other but that this was just the next step as a couple.

The more I’m watching them interact (mind you this is the first time I’ve even seen them together. They’ve been dating for about 6 months.), the more I’m seeing myself at 18. It’s like looking at myself in a mirror.

I’m seeing a girl who wants to get out of a bad situation, who’s been told that you really should stay at home and learn to be a good housewife before getting married. A girl who thinks that marriage is supposed to come after highschool. Who’s had other women in church praying she gets married soon. Who’s looking to get away from a parent who controls just a tad too much but can’t talk about it because that’s what good mother’s do… right? Who is suddenly a little too scared of how big her own dreams are. Who knows God wants marriage and children from her. Who just wants the rest of her life to start already. Who was with the man who is everything she wanted, or thinks she’s supposed to want because he’s all she knows. (Did I mention he’s her first boyfriend?) I see an 18 year old who wants the rest of her life to start and thinks this is the most foolproof way of serving God because marriage and children is a general requirement.

Bells, whistles, sirens, and alarms are ringing in my head. “DON’T LET HER GO DOWN THIS PATH.” Something inside me shrieked. The thunder of helicopters and the whistles of mortar overhead rung in my ears as in a split second my mind replayed every ounce of pain I went through at this stage of her life.

But all I managed was a smile and a shocked, “Wow, you guys.”

But you see, it’s our culture. It’s what we’re taught and told over and over and over. We forget that there’s a big world out there with amazing things to learn and discover. We see life as a catalyst. Do this so you can do that. Do that to get to this. Finish school so you can start a life. Have a life but not a big one so you can start a family. Settle down young. Marry young. Save yourself. Marry the man God leads to you. Date with intent. Get married so you can have kids. Have kids when you’re young, it’s just better that way. Why aren’t you seeing anybody? Maybe God is punishing you. It’s not a good idea to move out before marriage, you need to be kept accountable. Learn everything about keeping a home before leaving home.

We see these things as the next steps after high school. It’s pretty common around here in the heart of the Midwest. Your husband is supposed to come along between high school and end of college and you take the next steps. I’ve told you before, I’m the only person from my graduating class who isn’t married with a kid right now. ( And I’m in my early 20s!!) That’s just our culture here. If you stay here after grad you marry here and you rear children here. That’s just the way it is.  I expand more on this here

I was her at that age. You see I had someone who wanted to marry me too. Same situation. Everyone assumed he and I were getting married. We’d dated all through high school, we’d integrated our lives over 5 years to where it just felt like it was set up for us to step right into marriage after I graduated. But then things didn’t pan out. My parents marriage was obviously rocky (instead of hidden rocky) and he said, “Oh no, you won’t know how to be married. BYE.” Just like that I was alone after 5 years. Over the following 5 years I’ve become a totally different person. One I love but I know he wouldn’t know what to do with. You see. I had to go through some serious healing after leaving home and the fallout from my parents divorce. Healing that wouldn’t have been nurtured or understood or even supported if I had married him. I’m a person he would no longer like, be compatible with, or love the same way. But I love the person I am today. I couldn’t have become this person while being married so young, handling the depression I did, and probably having at least 2 kids in the process. I cringe at that possible reality to be honest.

And here I am. Staring at myself through a time machine. Wondering what on earth I can say. I tried to mask my concern. But I know it had to have peeked out from behind the curtains of happiness between spoonfulls of frozen custard.

As I drove home, my mind swimming with thoughts of every nature, I kept asking myself why I wasn’t feeling jealous. After all hadn’t she found her someone before me? Did I not just go through a tough break up? How long have I been single? Shouldn’t I be angry? Why did I pity her? I worried more for her. I worried now she’d be processing what I had to while learning to be married too. She’s about to figure out how unhealthy our mother is, and how far these mind games have dug into our psyche. She’s not ready, but she’s going to have to be really, really soon.

I resolved one thing while noticing how unlike a newly engaged couple they are. I’m holding out for that real love because I’ve had a taste of it, and I know I’m not going to settle for second best.

And I mean REAL LOVE.

The only Mary Kate and Ashley movie I can still enjoy is “It Takes Two” it’s got such a sweetness and innocence to it still. In that film there is a moment were Amanda, a foster girl in the system, tells her case worker, Diane, she ought to adopt her. Diane contends that she’d have to get married since her salary isn’t enough to adopt. “[Getting married is] not that easy, ya know!”  Amanda fires back with “I know, It’s gotta be that can’t-eat, can’t-sleep, reach- for-the- stars, over- the- fence, World Series kind of stuff, right?”

(For those of you uninterested in baseball “over the fence” is a term meaning a team hit a baseball over the fence and gets an automatic homerun (a good thing) and scores points for a team. The World Series is the biggest collection of games “series” in Baseball. Think SuperBowl for baseball but the teams play the best of 7 games)

ANYWAY.  I’ve encountered a few friends who are much more willing to take the here and now love as opposed to LOVE. The World Series, knock-you-out-of-your-seat, over-the-fence, where-have-you-been-all-my-life, kind of LOVE. An all caps LOVE. In fact, I keep this quote at my desk at work to remind me daily: “Unless it is mad, passionate or extraordinary love, it is a waste of your time. There are too many mediocre things in life; Love shouldn’t be one of them.”

Because, while a realist, I’m still a Hopeless Romantic. I’ll always cheer for true love. My heart breaks when I see people who are together because they just wanted to be married.

It may very well take a long time with me. But if that’s what it takes, I’ll have a grand time all by myself. Time doesn’t stop for anyone. I’m too full of life to be half loved and an all caps LOVE is worth waiting for. 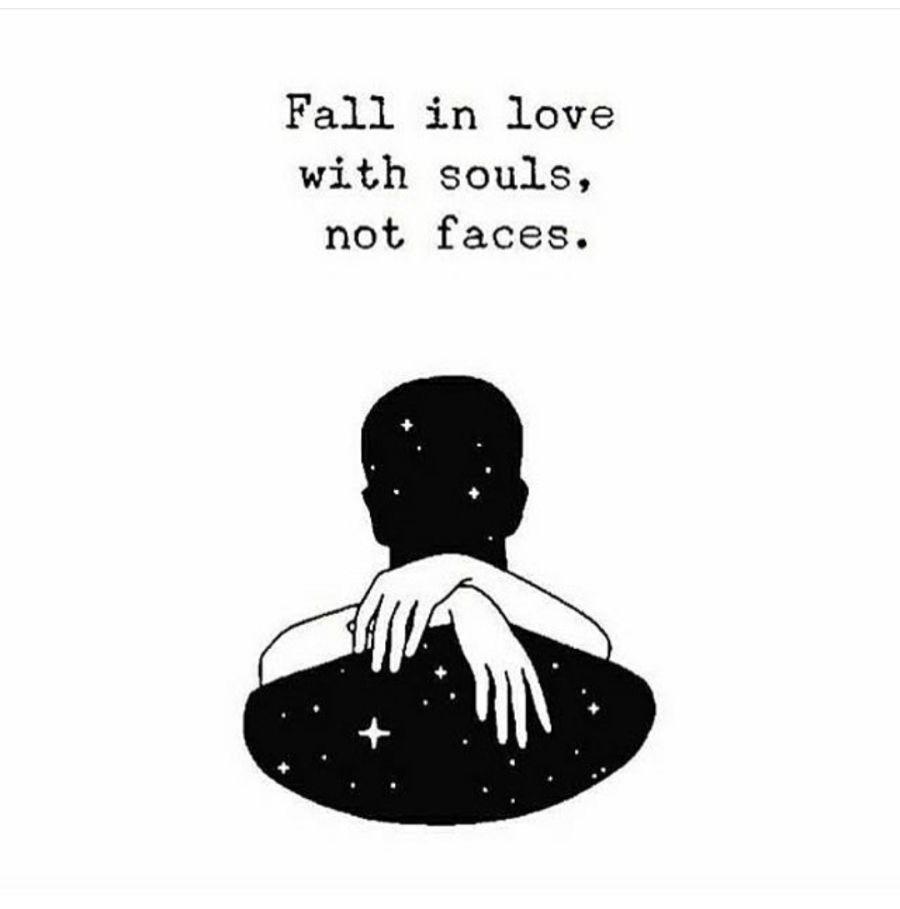 A Christian woman in the Midwest helping you handle the dating world. View all posts by themildmillennial1

8 thoughts on “Waiting for Love”